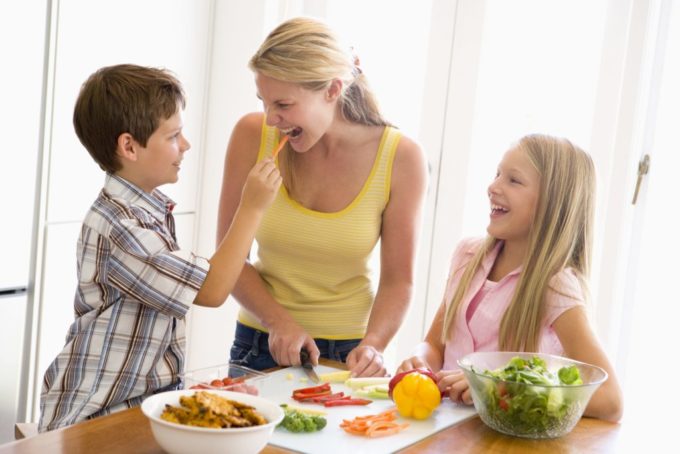 Are You A “Life Quencher”?

Some people want to get more out of life.

They aren’t satisfied with the same-old, same-old.

We call these people life quenchers. They want to live life to the fullest.

How Healthy Is Your Water?

But how healthy is your water?

How bad is most tap water?

According to PaleoLeap.com, tap water–regardless of your city’s efforts to keep you safe from bacteria–contains harmful toxins.

After putting so much time and effort into eliminating toxins from your food and your environment, you don’t want to just get all the same bad guys from a different source! Toxic chemicals in the water supply are unfortunately very common – a 2009 report on water quality across the US found that tap water contained 97 agricultural pollutants, 204 industrial chemicals, 86 chemicals connected with urban runoff, and 42 toxic chemicals added during the water treatment process. Some (like agricultural pollutants) are there by accident, but others (like chlorine) are actually added deliberately as purification agents. Disinfectant chemicals prevent bacteria from contaminating the drinking water supply, but unfortunately, they can’t differentiate between you and E. Coli. The concentration of chlorine in your tap water might not be strong enough to kill you the way it does bacteria, but that doesn’t mean it isn’t harmful.

Common tap water disinfectants include chlorine, chlorine dioxide, chloramine, and ozone. None of these chemicals are good for you as it is, but to make matters even worse, they can also react with minerals and organic materials in the source water to form Disinfection By-Products, or DBPs. DBPs include several different types of chemicals, depending on which disinfecting agent was used in the original water. For example, chlorine (the most widely used disinfectant chemical) reacts with organic materials like decaying plants to form various different DPBs. Several of these unsavory characters are suspected carcinogens, and regulated as toxic, but not all of them are even identified, much less studied in any detail, regularly measured, or regulated at all.

And bottled water isn’t much healthier than tap water – not to mention very expensive.

Also, many pitcher filters with activated carbon only reduce chlorine for a limited time at which point they can actually put more harmful contaminants into your water than was in the water to begin with! You have to be extremely diligent about changing these filters and even then, they don’t reduce contaminants like fluoride, lead, arsenic, pesticides, and pharmaceuticals.

The best, most cost-effective way to regulate the quality of water you put in your body is through a process called reverse osmosis. At Metzner’s Culligan of Green Bay, we offer 5 and 6 stage drinking water systems that remove up to 99.9% of contaminants while also giving you the option to add back in minerals like calcium and magnesium if you so desire.

For pennies/per day, you can have high-quality, great-tasting water that compliments your healthy lifestyle and helps keeps you and your people healthy & happy.

To learn more about the affordable rental and purchase options call us today or fill out the form below. After serving tens of thousands of local Northeast Wisconsin residents since 1958, you can be sure we’re here to help and not to sell you something. Our deepest desire is to ensure our customers have the best water for their entire home.

Fill out this form to learn more!

Metzner's Culligan Quality Water of Green Bay
4.6
Based on 107 reviews
See all reviewsWrite a review

Barb Vanderzanden
18:24 30 Mar 22
They let you know in advance when they are coming and they show up on time.

Sandra Blakley
18:50 08 Mar 22
We had a message on our system to call Culligan. The technician explained every step he was doing, and discovered a clogged part. During his inspection, he discovered a filtration system that we didn't know we had. We bought the house a year and a half ago. The filter in the system was disgusting, and he explained how often it should be inspected, which clearly had not been done previously. We highly trust Metzner's Culligan. They also service the filtration system for our drinking water. We highly recommend them.

*HE is the world's most efficient water softener when configured with proportional up-flow brining and Aqua-SensorTM
EXIT
Free Install On Tankless RO
No prize
Next time
Almost!
Free Month BWD
Free Air Quality ✓
12Mths Same as Cash
No luck today
Almost!
$50 off
No prize
$9.95 1st 3 months
Get your chance to win a prize!
Enter your email address and spin the wheel. This is your chance to win amazing discounts!

By providing your email above you will receive exclusive: